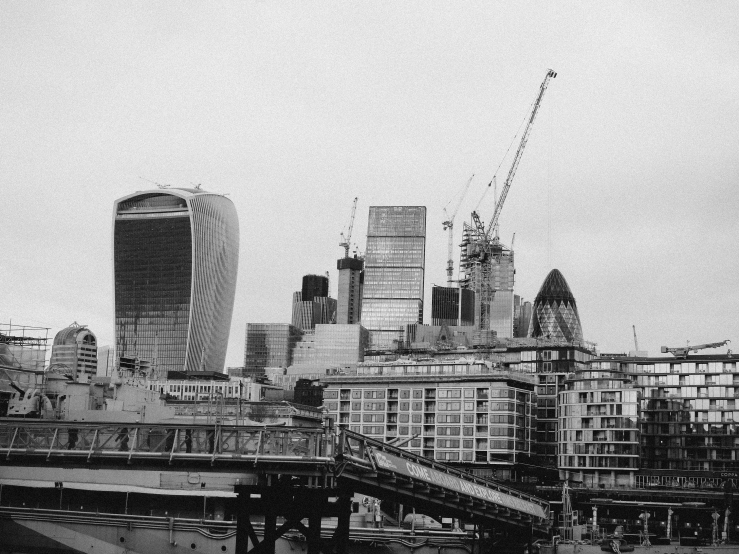 last night, as we were getting ready for bed, my husband said in passing that we needed to work out our schedule for the year. this was partly prompted by a discussion we’d had earlier that day with my parents about a potential trip to new york in may but he wasn’t really talking about holidays or work or our boring plans to remortgage. he was talking about ivf.

we’ve been trying to conceive for over two years now, starting almost as soon as we got married. we have nothing to show for it; not even a hint of a positive test in that time. we’ve had all the tests and everything looks fine. all they can tell us is that we have ‘unexplained’ infertility.

i know for some people, infertility is incredibly hard. i have an amazing group of friends who are all at various stages of their infertility journeys and the physical, mental and emotional impact cannot be understated. my husband and i are fairly pragmatic about it on the whole. clearly, i’d rather be running around after a toddler right now rather than anticipating having a whole lot of medical equipment shoved in places where i’d prefer it not to go but it is what it is.

we first started talking about ivf this time last year after a year of trying unsuccessfully. we decided not to rush into anything as there was nothing wrong and my results were all very positive (it looks like i’ll be having periods for years and years. great). and then i developed ptsd and couldn’t even contemplate the idea of ivf. a few months ago – on our wedding anniversary actually – we decided that we were now in a position to start the process in january this year. and then, as the ptsd got better, i stopped eating.

now, i don’t meet the bmi criteria for ivf (although my husband doesn’t know this) and it’s a bit hit and miss as to whether i’ll actually have a normal cycle anytime soon. more than that though, i’m not eating enough to sustain myself and it would be idiotic (and a huge waste of money) to try ivf at the moment.

this afternoon i created a spreadsheet (of course) to work out various milestones if we started ivf in march. the estimated due date (if it were to work which is so far from a certainty that i didn’t even want to work this out at first) would be 12 january 2019. so i have to recover because i really want that baby.

but i’m so worried that it’s going to be too hard and i’m not up to the fight.

{title quotation from very good lives: the fringe benefits of failure and the importance of imagination by j.k. rowling}

View all posts by eating brownies