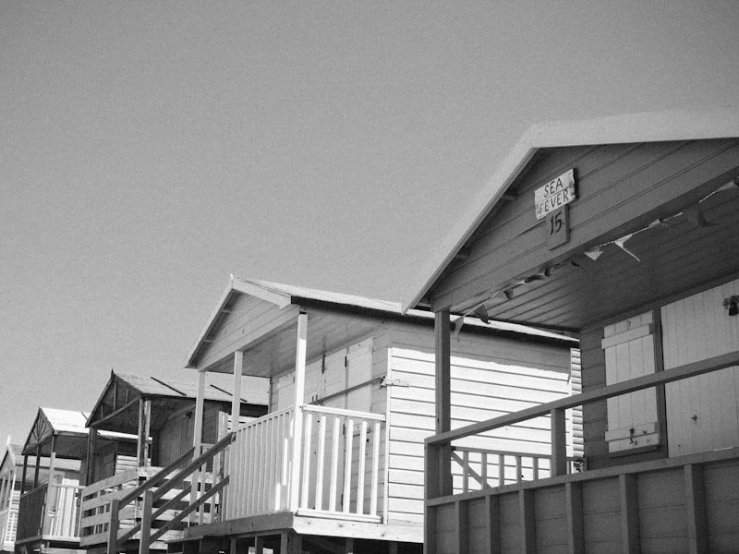 yet another month draws to a close. it seems inconceivable to me that it’s 1 august tomorrow and yet, when i think back to this time last year, i barely recognise myself. it was last summer that the ptsd really kicked in, fuelled by a combination of an incredibly stressful project at work and the final decision of the cps not to prosecute my rapist. the anxiety, nightmares, flashbacks and constant intrusive thoughts were killing me.

this year, i’m in a very different place and whilst the last few weeks have been rough for a variety of reasons, i do also feel like i’m beginning to make some tentative steps forward. some events which i feared would trigger a reawkening of the ptsd symptoms didn’t (or at least, they didn’t as much as i was expecting). and a lot of work with my psychiatrist has meant that i understand far more about myself and the root cause(s) of my long history of eating disorders than i ever have before. of course, that doesn’t mean that the issues are resolved overnight but knowledge is, as ever, power. i can start to recognise the behaviours (both in myself and in others) that i find particularly hard to deal with and, in time, i hope i’ll be able to implement strategies to handle these better.

there’s no time like the present to start though and i think august is going to be a particularly testing month. there’s a long list of social/family occasions over the next couple of weeks, all of which, obviously, involve food. and then we’re on holiday for two weeks with my parents and every aspect of my life (and in particular, what i eat and how i look) will be under scrutiny. not to mention that i’ll have to relinquish control over what and when i eat.

i don’t know how (or indeed if) i’m going to cope really. in the past i would have defaulted to my usual unhealthy coping mechanisms (last summer copious amounts of wine and self-harm featured prominently) but i don’t want that to be the case this year. and so i have the rest of today to come up with some better alternatives…

View all posts by eating brownies